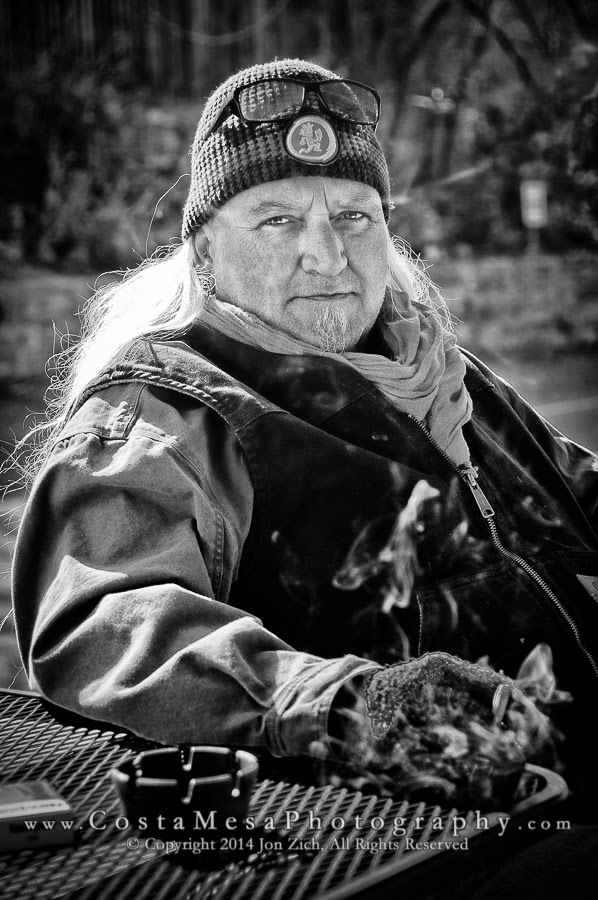 Madrid was a coal-mining town owned and operated by the Albuquerque and Cerrillos Coal Company. Electricity was unavailable to homes as late as 1913. Generated in a company powerhouse, electricity was limited to company uses only. After Oscar Huber acquired the company, he paved the streets, built new homes on lots made vacant by fires, constructed a six room hospital and made arrangements for unlimited use of electricity and much, much more. Its Christmas display of the nativity and other lighted Biblical scenes created a display the like of which had never before been seen in New Mexico. Thousands of visitors from all parts of the state came each year to view the magnificent pageant through 1941 when the lights were turned on for the last time.


Madrid is now a creative community with over 40 shops and galleries, several restaurants, a spa and museum. Madrid (local pronunciation of the name emphasizes the first syllable: MAD-rid) has become an artists community with galleries lining Route 14. It still has remnants of its past with the Mineshaft Tavern and the Coal Mine Museum. The ending of the 2007 film Wild Hogs was set and filmed in the town. The novel The Witch Narratives Reincarnation is set in Madrid during the 1920's and 1930's when Madrid was a company-owned coal-mining town.


The high altitude along with the cold and the snow still on the ground in spots provided an inspiring setting for soaking up the moment.  Luckily the general store was open and through the creaky door was tremendous warmth and the rich aroma of freshly brewed coffee.  Not sure how life could have been much better at that moment.  Stepping back out onto the porch with a hot cup of coffee to enjoy as the morning sun poured down at a steep angle…yeah, it doesn’t getting any better than this.  Another fellow was out on the porch enjoying the same moment.  After chatting for a while, he agreed to let me take his photograph.  Madrid is a must see, must stop location…wish we had had the entire day to spend there, but there was much more back country to explore within the limited time available for our photo shoot.


The charm, and enchantment of New Mexico is ever present along the Turquoise Trail.  You can see more at my website gallery at:  http://www.costamesaphotography.com/Arizona-New-Mexico/Turquoise-Trail 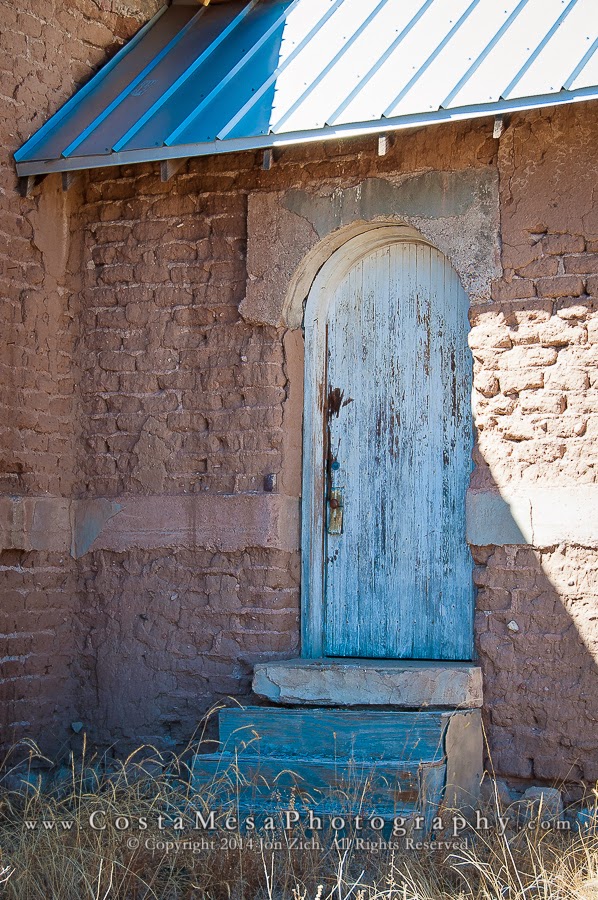 Lamy the smallest of the towns we visited along the Turquoise Trail, but probably the one with the biggest heart.  It reminded me of a small dog with a big dog attitude.  This town had one road in and out from the main highway, U.S. Route 285, but had a hustle and bustle that was unexpected.


Lamy, first called Galisteo Junction, is located 18 miles south of the city of Santa Fe and is named for Archbishop Jean-Baptiste Lamy.   The former Atchison, Topeka, and Santa Fe Railroad (ATSF), now the Burlington Northern Santa Fe (BNSF), passes through Lamy. This railroad, usually called just the "Santa Fe," was originally planned to run from Atchison, Kansas, on the Missouri River, to Santa Fe, the capital city of New Mexico, and then points west. However, as the tracks progressed west into New Mexico, the civil engineers in charge realized that the hills surrounding Santa Fe made this impractical. Hence, they built the railway line though Lamy, instead. Later on, a spur line was built from Lamy to Santa Fe, bringing the railroad to Santa Fe at last. In 1896 the Fred Harvey Company built the luxurious El Ortiz Hotel here. Thus Lamy became an important railroad junction. The spur line has since been taken over by the Santa Fe Southern Railway, which operates a popular excursion train, using vintage passenger railcars and modern freight cars, up to Santa Fe.
It was lunch that really made Lamy one of my favorite spots of the day.  We sauntered into the Pink Garter, renamed the Legal Tender, and remodeled to depict an era of Western mining. The old bar is straight out of a western movie…wait a minute, it’s not a movie, it’s reality!  This is an old bar in an old building in an old town in the middle of nowhere…and I’m in it!!  This old relic of a bar was brought from Mexico City in the early 80's to Santa Fe by mule train. The bar has a picture gallery hung to the ceiling with original paintings, chromolithographs and two large paintings of the Grand Canyon done by Moran.   Green chile cheeseburger and a tall glass of beer…not sure if that’s what John Wayne would have ordered, but it felt all right to me!  The only thing missing was me wearing a six-shooter and set of spurs!


The charm, and enchantment of New Mexico is ever present along the Turquoise Trail.  You can see more at my website gallery at:  http://www.costamesaphotography.com/Arizona-New-Mexico/Turquoise-Trail
Posted by Jon Zich at 1:15 PM No comments: 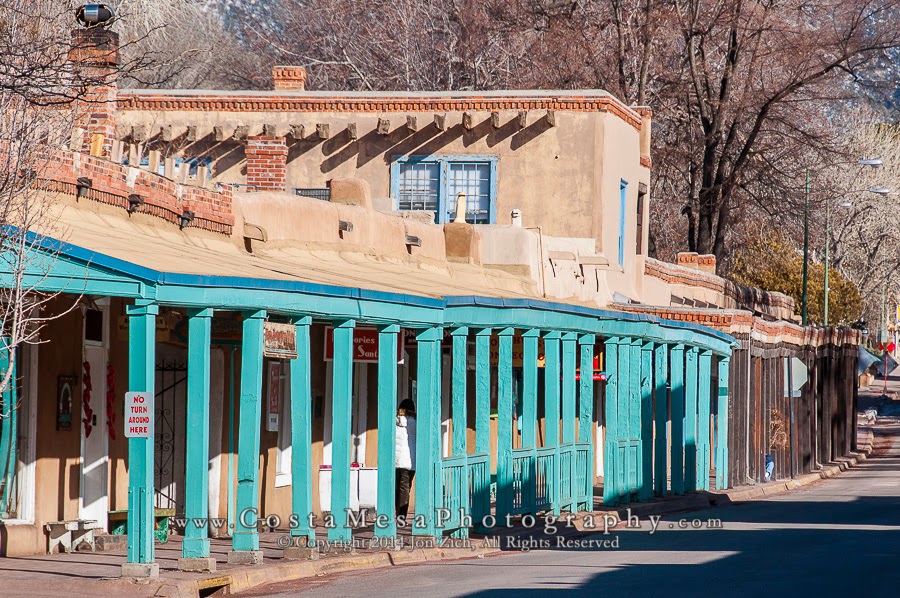 The seat of power, the center of culture, the hub of tourism…that is Santa Fe.  One afternoon is nowhere close to the amount of time needed to even scratch the surface of the sights, sounds, smells, and scenery of this astoundingly beautiful place.  There was barely enough time to hit the “major” tourists spots—Palace of the Governors, La Fonda Hotel, the Cathedral Basilica of Saint Francis of Assisi (shown here), Canyon Road, and the Capital Building (“the Roundhouse”).  The list goes on…too many places, too little time.

If one starts their journey on the Turquoise Trail outside of Albuquerque, that trip invariably takes them to Santa Fe.  The feeling of arriving at such an important hub of activity must rival that the early explorers and settlers had when making their own journey into Santa Fe.  The place is magical.  Our photo journey was winding down but not our appreciation for such a beautiful day and such a great opportunity to capture much of what gives New Mexico its motto of being the Land of Enchantment. 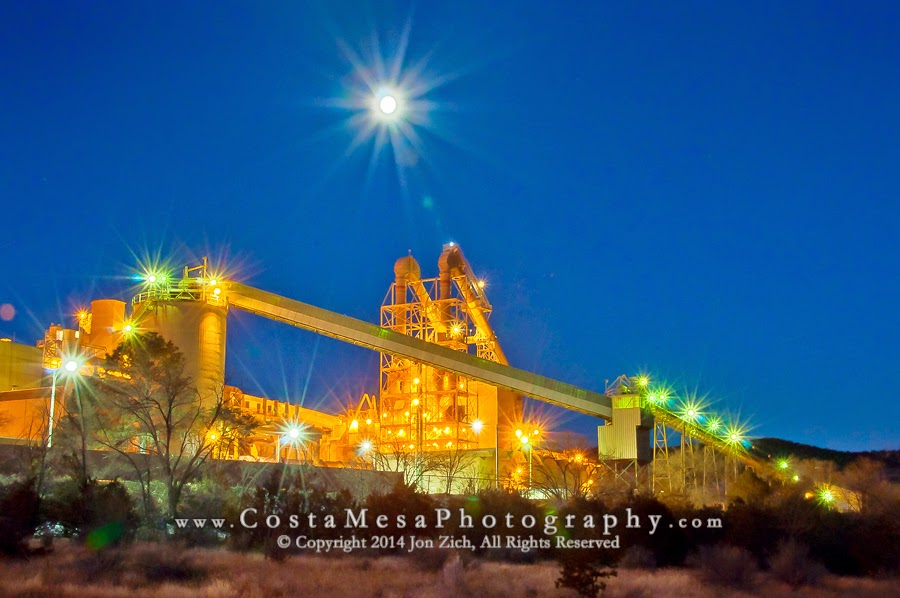 To attract and move deeply--that is, to enchant.  Long a reference to the beauty and culture of New Mexico, the phrase "Land of Enchantment" was first used in a book title by Lilian Whiting in 1906, however, its use did not focus solely on New Mexico but also covered Colorado, Arizona, and California. Seeking to develop automobile tourism in the early 1930s, New Mexico originally tried to market a slogan as the "Sunshine State," but gave it up in 1934 after Florida officially adopted that slogan. In 1935, the NM Department of Tourism used the phrase "Land of Enchantment" in one of its brochures. In 1941 the phrase was added to license plates, and it has been in common usage from the 1940s forward. "Land of Enchantment," however, was not officially adopted as the state nickname until 1999.


Just east of Albuquerque, the most populous city in New Mexico, lies the village of Tijeras. To the south, lies the Manzano Mountains, but today's journey will lead north  toward Cedar Crest, Sandia Crest, Golden, Madrid,  Cerrillos, and eventually Santa Fe along what is often referred to as the Turquoise Trail.  Before leaving Tijeras, our first stop would be the Rio Grande Portland Cement Plant, located just outside town to catch the day's first light and enjoy the full moon over the sprawling factory.  A hot cup of coffee on a below freezing morning was also a welcome find at a local gas station and gave us the inspiration to go stake out our sunrise!
I have much more to share with you from this day's journey.  If you have questions or comments along the way, or just need to stop for some fresh air and a handful of snow, let me know!!  CostaMesaPhotography@gmail.com
Posted by Jon Zich at 2:15 PM No comments: