Grass Valley--not really in a valley, and more forested than grassland

Grass Valley, which was originally known as Boston Ravine and later officially named Centerville, dates from the California Gold Rush, as does nearby Nevada City. When a post office was established in 1851, it was renamed Grass Valley the following year for unknown reasons. The town incorporated in 1860.  Grass Valley is the location of the Empire Mine and North Star Mine, two of the richest mines in California. George Starr, manager of the Empire Mine, and William Bowers Bourn II, the mine owner, donated mine property which became Memorial Park. 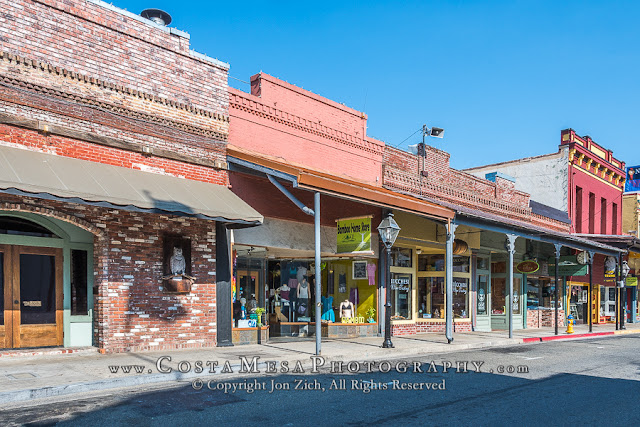 Many of those who came to settle in Grass Valley were tin miners from Cornwall, England. They were attracted to the California gold fields because the same skills needed for deep tin mining were needed for hardrock (deep) gold mining. Many of them specialized in pumping the water out of very deep mining shafts. This followed the disastrous fall in tin prices as large alluvial deposits began to be exploited elsewhere. Grass Valley still holds on to its Cornish heritage, with events such as its annual Cornish Christmas and St Piran's Day celebrations.   Pasties are a local favorite dish with a few restaurants in town specializing in recipes handed down from the original immigrant generation. 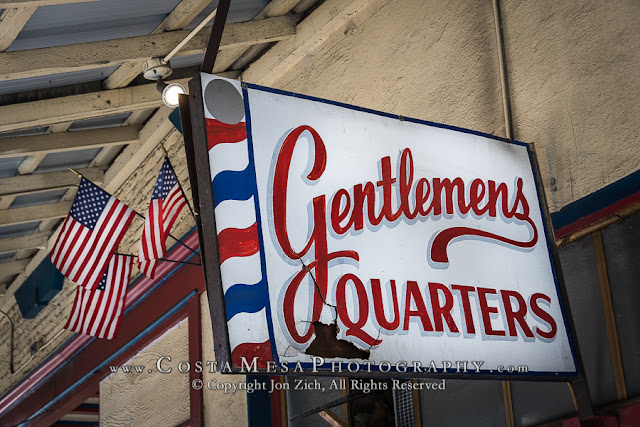 We stayed just two blocks off of their old town historic center.  Very quaint businesses lined both side of Mill Street and Main Street.  This area, along with the historic area of nearby Nevada City are welcoming to a robust tourism trade. 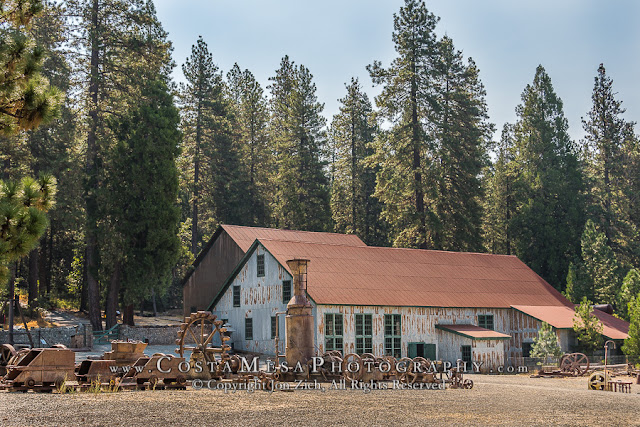 The Empire Mine State Historic Park is an amazing combination of forested beauty and mining history…preserved for visitors and future generations to enjoy and appreciate.  Its 367 miles (yes, miles) of deep mine shafts form a maze that is impressive in its complexity and magnitude.  A model of the mine exists in the visitors center, and was once a closely guarded secret by the owners and engineers who managed the mine’s activities. 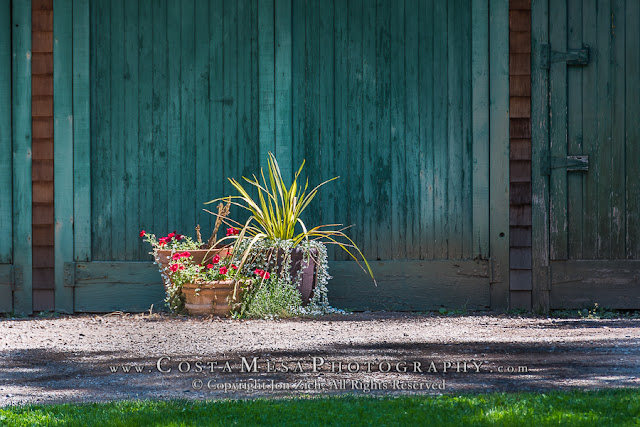 It was in 1850 that prospectors found gold-bearing quartz in Grass Valley.  Traditional placer mining methods (water-washed) were ineffective, and instead “hardrock” methods were needed.  Many immigrants from Cornwall England came to the area to employ their special knowledge of this method in the local mines.  To move the ore-laden cars underground, manual labor was replaced with mules who lived in underground barns until they became too old to work. 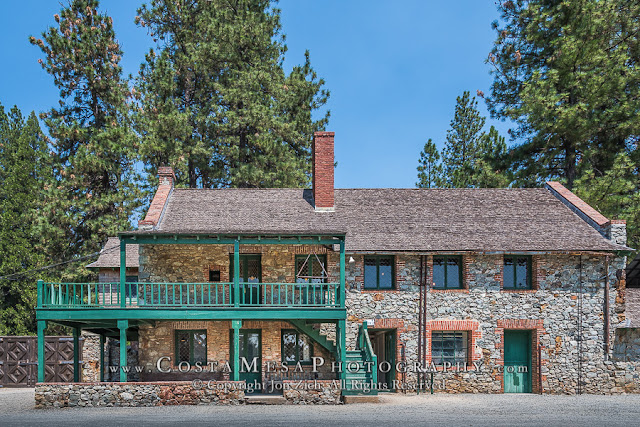 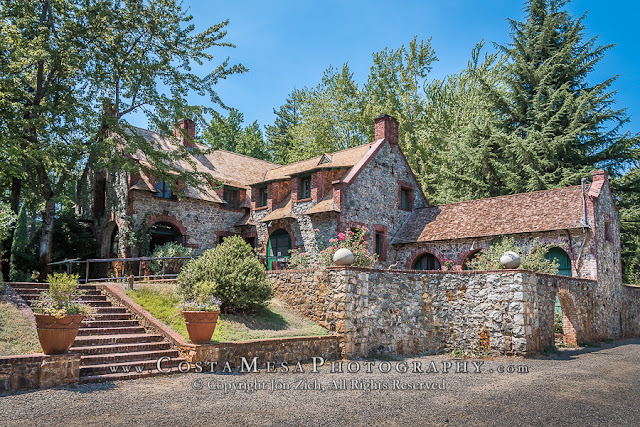 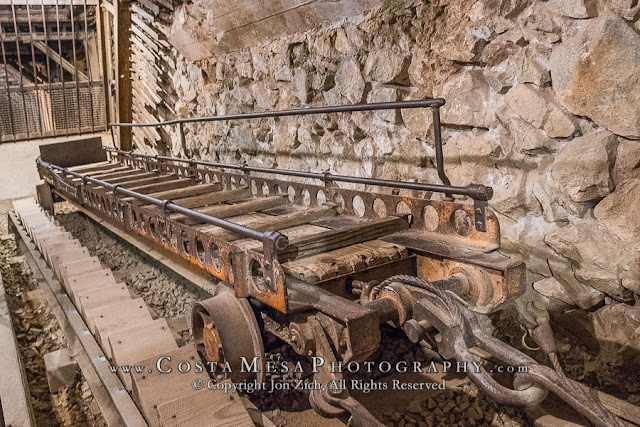 The mine closed during World War II when many of its miners enlisted.  It reopened in 1945 but with gold pinned to its 1934 price of $35/oz, it was more costly to mine than the gold was worth.  The mine closed its final time in 1956.  The Empire mine was one of the largest, richest, and longest-operating gold mines in California.

To see my entire Grass Valley collection, visit my website gallery at-- http://www.costamesaphotography.com/California/Northern-California/Grass-Valley/