What Are You Trying to Communicate?

Magic, beauty, rage, simplicity, love, loneliness, compassion, awe, inspiration…  These are just a few of the myriad of ideas and feelings that we can have in response to our environment and what’s in front of us.  In general, as an artist, a photographer, is attempting to capture, portray, and communicate ideas, thoughts, and feelings to the viewer, expressing them in a static, flat, and graphic medium.
In so much of life, communication is everything.  Getting clarity around the message you have to convey first, and then finding a way to have that message received without interference, nuance (or “spin”), or diminishment.  Our five senses each bring their own unique contribution to communication, but our challenge as photographers is to accomplish this entire feat with an image. 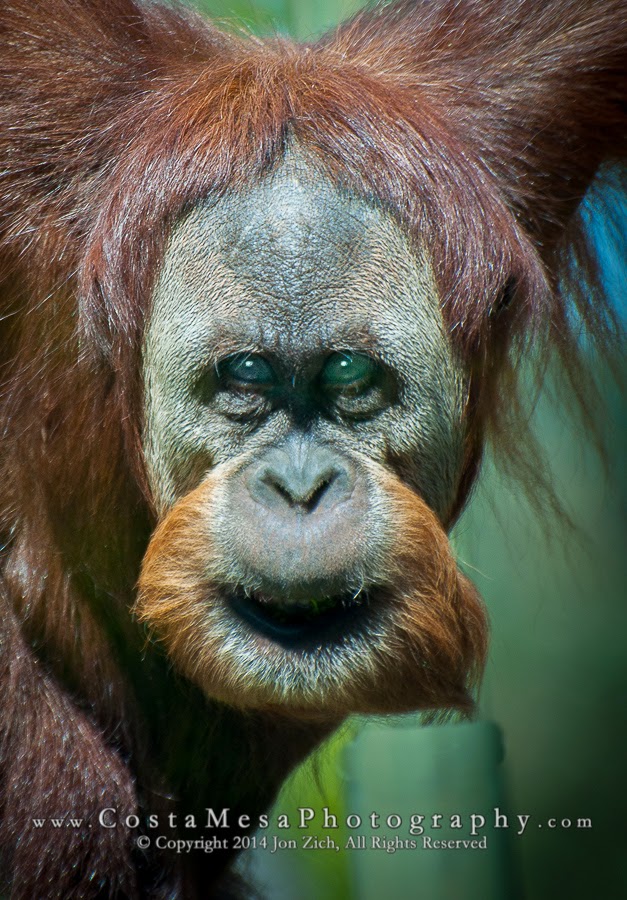 It’s often said that a picture is worth a thousand words.  Apparently this phrase had its origin in the early 1900s but is likely traceable to even earlier philosophers.  It’s a phrase that we as photographers gravitate to because it adds weight to the value of what we do from a visual/pictorial standpoint.  Writers have axioms like “the pen is mightier than the sword” to evoke the power that that form of communication has.  Curiously enough though, pictures were the first graphic, or written language.
So as we think, plan, envision, pre-visualize, and compose our images, what is in our mind from a communication standpoint?  Is it something overt that we are trying to use an image to evoke, or is it the other way around, where we have an emotional reaction to a scene and simply want to “bottle it” by committing it to a photograph?  Either way, the communication must be clear and uncluttered, much as the image itself must be clear and uncluttered.  Photography is not an additive art like painting where a canvas begins blank and paint is added.  Rather photography can be thought of as a subtractive process, where an entire scene is systematically reduced through selective decisions and composition, until only the essential elements for the communication are included.  Of course, for that to be taking place, the photographer must have in mind what the message is, consciously or subconsciously.
As viewers of other photographer’s work, we transition from being the “sender” to being the “receiver.  Now we must attempt to derive the message that the artist was intending to communicate.  The various elements and characteristics within the image are all clues for us.  Spending time in this mode will not only give us an appreciation for the skills and artistry of other photographers, but will also help us improve and hone our own communication skills when we return to being the “sender”.
Posted by Jon Zich at 3:46 PM No comments: 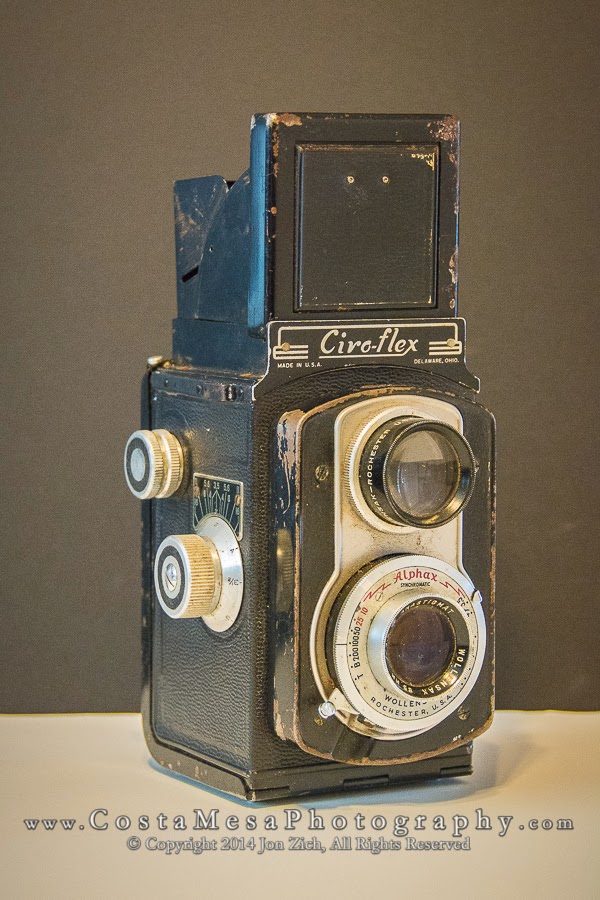 One of my very good friends, in life as well as in photography, had a book sent to me that he had come across and thought I would enjoy.  It is called “500 Cameras—170 Years of Photographic Innovation” by Todd Gustavson.  I’d not heard of the book, but one look at its contents and I could see that it was a treasure trove of both the pictorial and narrative history of cameras.

In my study, I have up high on a shelf those cameras which I have used in my life, along with several I’ve received from my parents, and a couple more that have been gifts.  Beyond this small collection of cameras, I really know very little about the history of cameras, or even the history of photography for that matter.

When we get that first camera, or maybe that first “real” camera, it’s easy to think that that’s the beginning.  But I realize of course that in the larger context of my photographic knowledge and experiences, I’ve really only started in the middle.   And as much as I strived to move forward, improving my skills, understanding, knowledge, and techniques, I recognize that there is at least an equal amount of learning that lies behind me, i.e. in the history of photography.  In pursuit of my photographic passion, I seek out lectures, videos, tutorials, articles, etc, from current masters and artisans, but have come to the realization that I’m missing much in the way of foundation.  For it is this foundation which provides the stronger context to better understand equipment, techniques, and the very art and language of design that’s needed for impactful image creation…what we simply call photography. 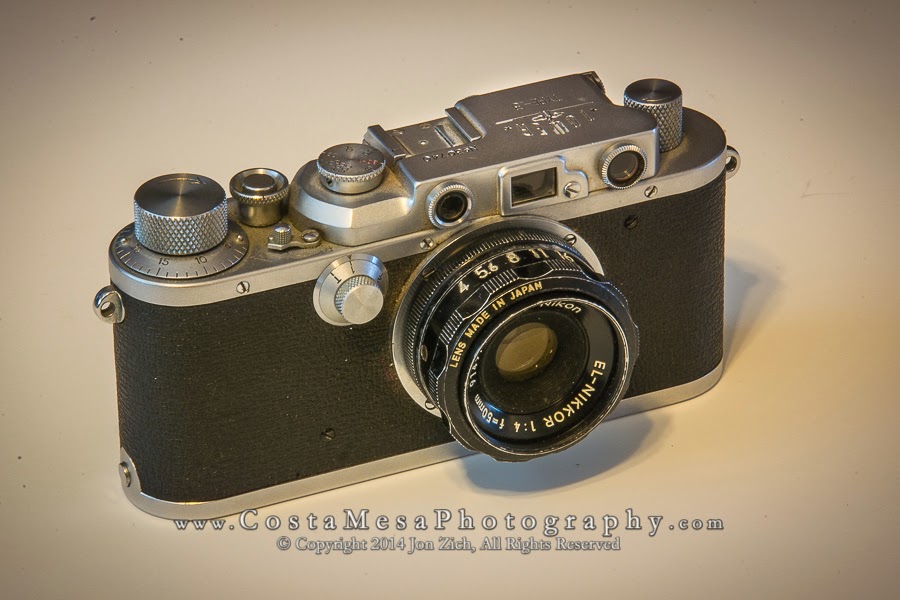 There is a certain respect and reverence that I believe one should have for those who have gone before…carving paths, breaking down barriers, solving technological problems, etc…, and that respect can best be given by learning more about the early pioneers of photography and how they approached there craft.  Learning about their tools and their inherent challenges will no doubt stand in stark contrast to the almost miraculously versatility and power of the hardware and software tools we now have at our disposal. 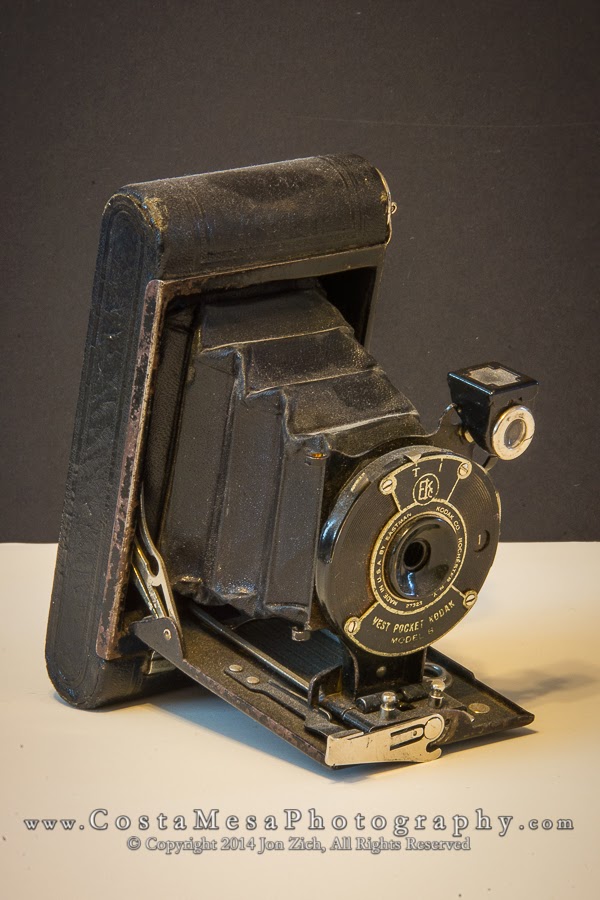 Every now and then it takes a little kick, or jolt, to move us off our “automatic” frame of mind and get us to look at, and think about, things differently.  Receiving this book from my friend will help me do that…what a terrific gift to receive.
Posted by Jon Zich at 6:19 PM No comments: