I never get tired of going to Bolsa Chica…and many of you know that based on the periodic postings I make here.  Not only is Bolsa Chica wide open, uncrowded, just inland from the beach, but every time I go there, I see something new, or I see something familiar but in a whole new way. 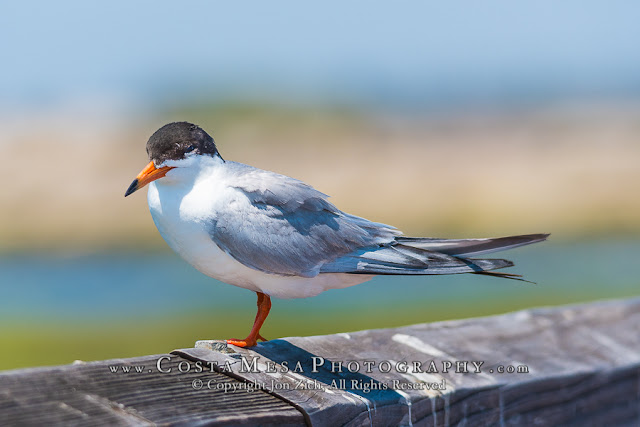 Again, yesterday was no exception.  The “star” of the show yesterday had to be the Least Terns.  They seem to be always nesting, but yesterday there were clouds of them choking the sky with their masses of swirling and chaotic flight.  There were also the constant food runs and the terns would fly overhead to get fish, and then fly back to the nests.  These are very entertaining birds to watch, and good practice for improving panning skills of subjects in motion! 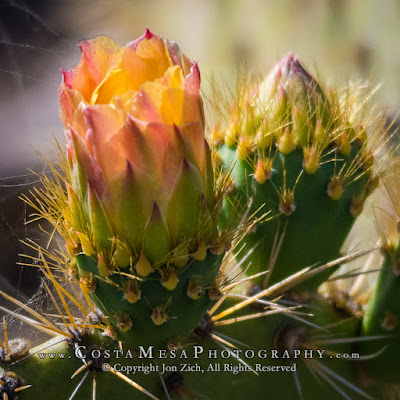 Another highlight was photographing the clapper rail.  Even better was the fact that I was able to photograph it with a longjaw mudsucker on its return trip from a feeding excursion.  Usually hidden in dense cover, the clapper rail stalks along the muddy edge of the marsh areas.  I’ve seen the clapper rail only once before, although they are making a return to the Bolsa Chica area and can be seen more frequently…and yesterday was my bonanza! 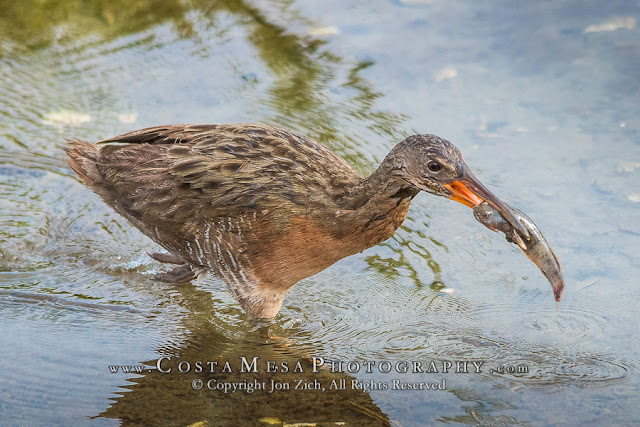 Also a joy to photograph are the skimmers (the bird with the bright orange beak).  They’re most interesting to see when they skim across the surface of the water, but yesterday all I was able to capture was them in flight. 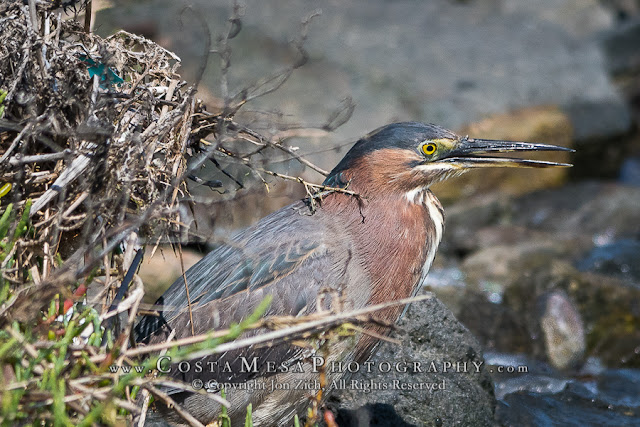 Another not so easy bird to find and photograph is the green heron.  About the same size as the black-crowned night heron, the green heron is more colorful.  The oranges and blues are reminiscent of the Great blue heron.

I also saw two American kestrels in flight (or fight) above the tops of a dead tree.  This was from some distance away so it’s not the best image to show the intricate markings on the kestrel.  And of course I got a nice photo of an osprey in flight.  These are beautiful birds, and avid fishermen…


One afternoon...only several hours...and so much enjoyment!  Feel free to leave comments, or even better, let me know next time you're in the mood to see Bolsa Chica!! 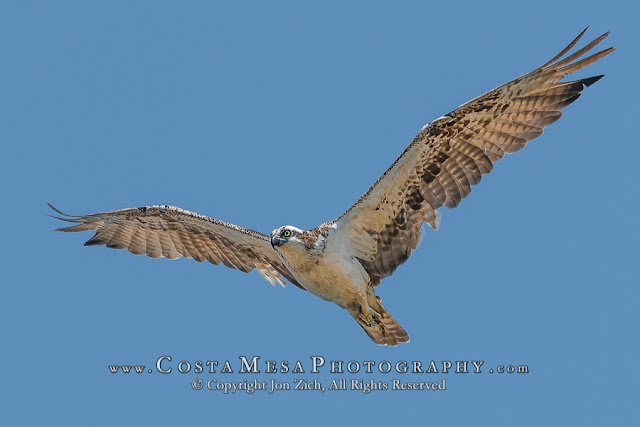