From the Heritage Museum’s website, the Kellogg House, which is located in Santa Ana, was designed by Hiram Clay Kellogg and was built in 1898.  With its asymmetrical shape, faux tower, and prominently decorated dormer, the house is a late example of Queen Anne-style Victorian architecture. The interior of the house has several unusual features that reflect Kellogg’s keen interest in ships. Most prominent is the mast, salvaged from a ship in San Francisco, that stretches from floor to ceiling in the center of the house. The spiral staircase surrounding it features a landing overlooking the oval dining room that is reminiscent of the bridge of a ship. And the wooden-railed circular opening in the attic floor, through which the mast extends to the roof, suggests a ship’s crow’s nest. 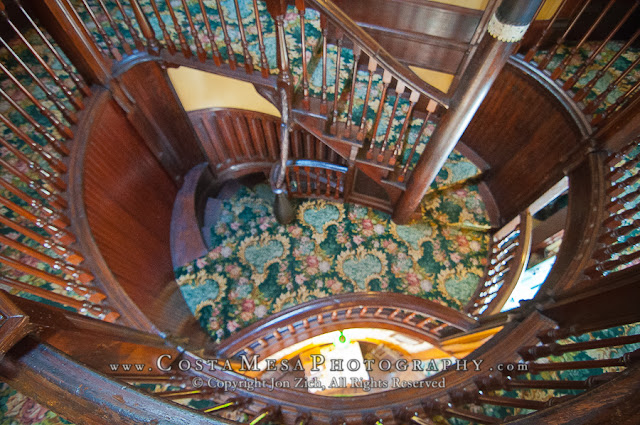 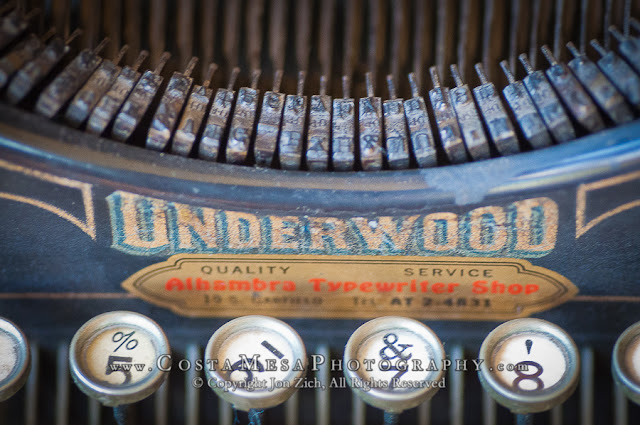 The house was originally located in downtown Santa Ana at 122 Orange Street. When the city of Santa Ana condemned the homes in that neighborhood to make room for new development, the family donated the house to the Museum. It was moved to its current location in 1980. In 1985 the house was restored and opened for tours in later that year.  The house is now used for hands-on education about the Victorian era for more than 18,000 children each year. A variety of other activities, including public tours, tea parties, and wedding photo sessions, also take place in this lovely old home. 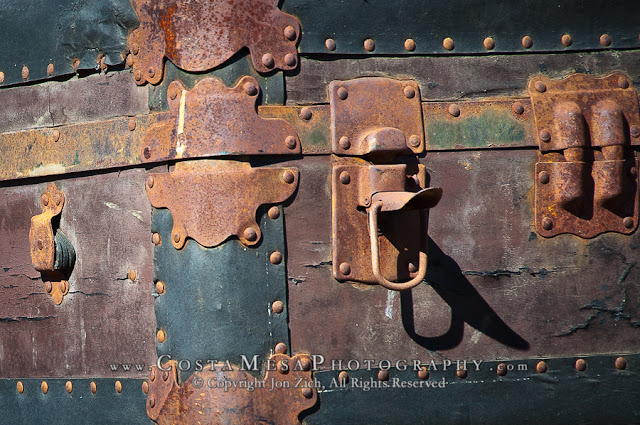 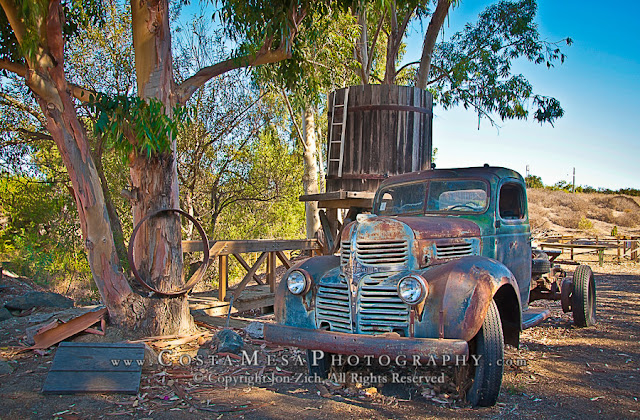 I was part of a small group that had the exclusive run of the place which gave plenty of opportunities for unobstructed image compositions .

To see the full collection (as part of my larger Santa Ana collection), visit my website at:  http://www.costamesaphotography.com/California/OC-Orange-County/Santa-Ana/

One objective of this particular journey to Moab was to bypass the iconic locations visited by the bulk of visitors to this area and instead, visit those areas of beauty known mostly to the locals.  The two nearby national parks would just have to wait until the end of our trip (which we extended specifically for that purpose).  Our “special places” itinerary included Negro Bill Trail, Hunter Canyon Trail, Corona Arch Trail, and Porcupine Rim/Castle Valley Overlook.  These were indeed special places and offered many unique opportunities for photographic possibilities.  Negro Bill Canyon was named after an early settler in the area, William Granstaff, who came in 1877 as was one of the first non-native-American inhabitants of the region. 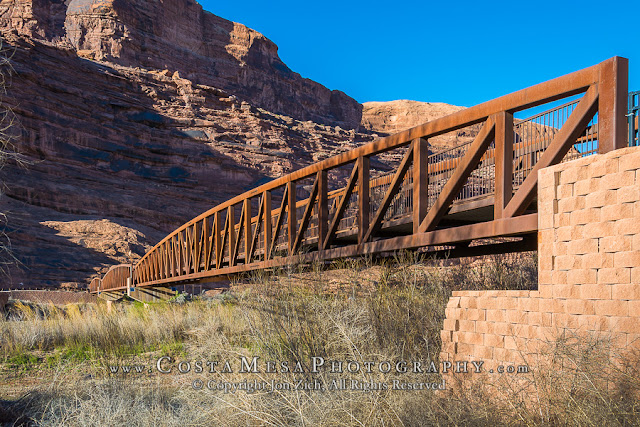 Just the drive alone to get to the trail head was worth the trip.  The road snaked along the Colorado River, taking us past a beautiful pedestrian/bicycle bridge and numerous steep rock cliffs.  The Negro Bill trail is approximately two miles long and leads along a perennial stream (a rarity in the desert environment) to Morning Glory Bridge, the sixth largest rock span in the U.S.  Unfortunately our late arrival in Moab prevented us from hiking to the trail’s end before needing to meet up with the group at the local brewery...bad luck, huh? 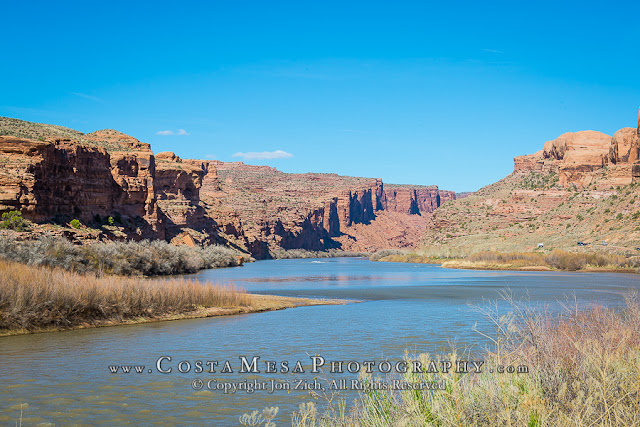 A couple days later we headed to Hunter Canyon Trail, which begins at Kelly Spring and leads up a canyon surrounded by steep sheer rock cliffs.  Ponderosa pines, junipers and oaks are abundant and feed off of a running creek that offered us several opportunities to photograph “water falls”.  The springtime visit highlighted the brilliantly green new foliage against the deep red cliff faces.  The Hunter Canyon is also known for its abundant camping opportunities.  Campsites are nestled up against trees, along the creek, and even tucked into a roadside cave!  It became quickly obvious why this destination was chosen and why it's such a favorite among the locals. 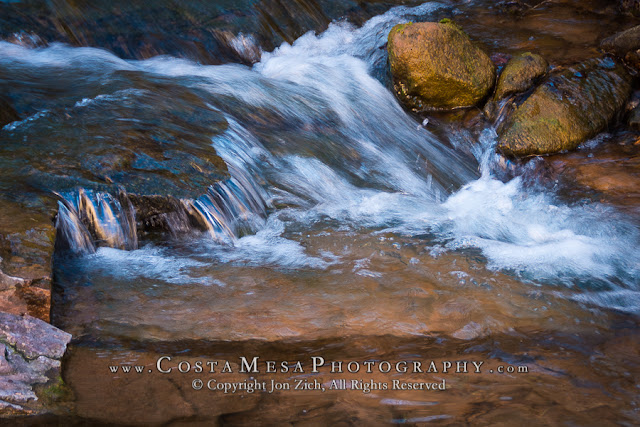 One of the more interesting scenes to photograph was this 3-foot waterfall.  It wasn't visible from the trail, but was audible.  Noisier than smaller falls, it called out for attention so we scrambled down to a spot with a great view of it... 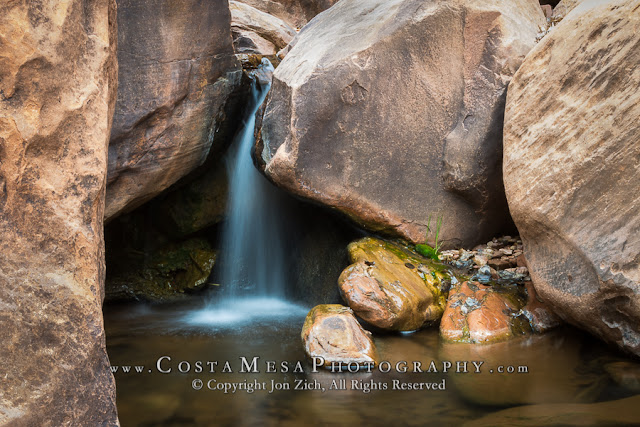 Several miles away, and another destination worth visiting was Corona Arch, a partly freestanding arch with a 110-foot by 110-foot opening located 1-1/2 miles up Bootlegger Canyon.  The Corona Arch Trail is outside the national park and is not difficult and can be completed by any healthy adult or child—provided that you don’t wait until late afternoon to start, which was again was the only available time we had--hence we didn’t make it all the way to the this arch either (I mentioned that brewery, right?).  A large campground, sufficient for multiple RVs was not too far away, and with the smell of campfires and cooking, this hike had plenty of ambiance.  In addition, numerous hikers were out on the trail with their dogs simply to enjoy the late afternoon walk.  This trail is definitely worth a return visit, particularly since we missed out on the climaxing view of the arch. 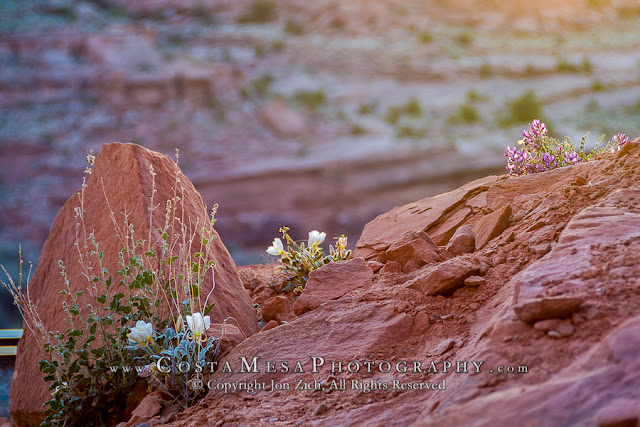 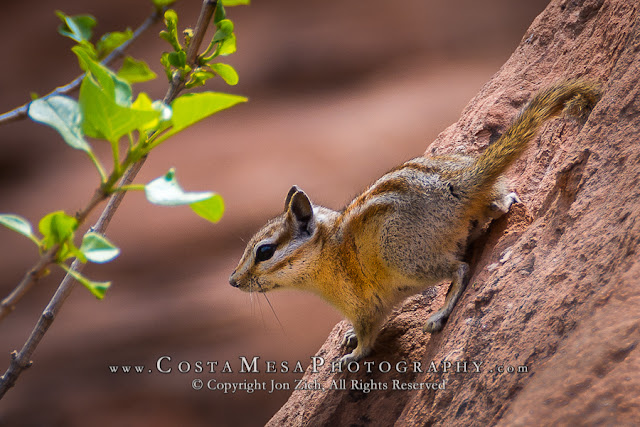 The world famous Porcupine Rim is a must-do on any mountain bike bucket list and is a classic Moab ride. The route takes you along the most spectacular overlook vistas of Castle Valley.  So guess what—it’s GREAT for photographers too!   If you've ever heard of the Slickrock trail (and every mountain biker has), this is the road you take to get there.  But our destination is well past this as our early morning destination and included a bit of a drive, uphill the entire way.  We drove across some frozen dirt roads that had ice and snow on them (and which would have been very muddy had the temperature been lower).  The combination of cold, morning sun, and the smell of high desert scrub gave great celebration for being alive. This was an incredible destination, well worth the effort getting to it.  The vistas of Castle Valley were spectacular and breath-taking.  Photographers vied for outcroppings to compose their images, and patiently took turns waiting for clear views, or in my case, utilizing them to help convey a sense of scale.  Just off the trail, the snow-covered ground treated us to that unmistakable crunching sound of walking on frozen snow as we sought out additional details to photograph in that beautifully warm low-angle morning light.

To see my entire Moab, Utah collection of images, visit my website gallery at:  http://www.costamesaphotography.com/The-Southwest/Utah/Moab/