Any visit to should surely include visits to  , Casa Rondena Winery, the Sandia Peak Tram, the BioPark, and just about anywhere along the Rio Grande River.

But nothing quite says like the internationally renowned Balloon Fiesta.  Having grown up in , it was easy to take this spectacle for granted.  My first photoshoot of the balloons was in 1976, using Kodacolor film and my Pentax Spotmatic F.  A lot has changed since then. 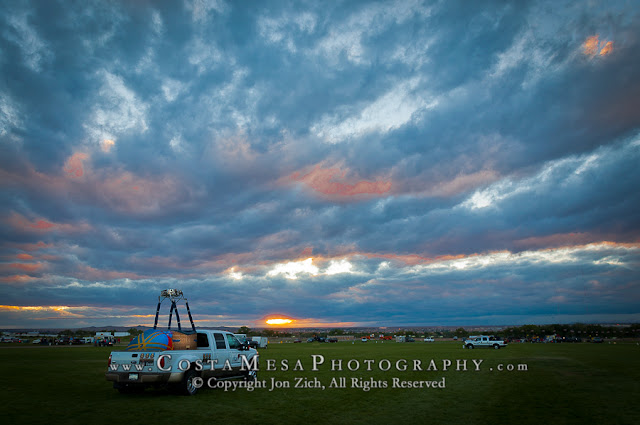 Since the first “Balloon Fiesta” in 1972, which included only 13 balloons, the event quickly outgrew its original venue, and after moving several times has settled on a 360 acre venue (launch field alone is 80 acres) called .  Today over 700 balloons, and remains the only major balloon event where the spectators are allowed on the grounds with the balloons and their pilots and crews. 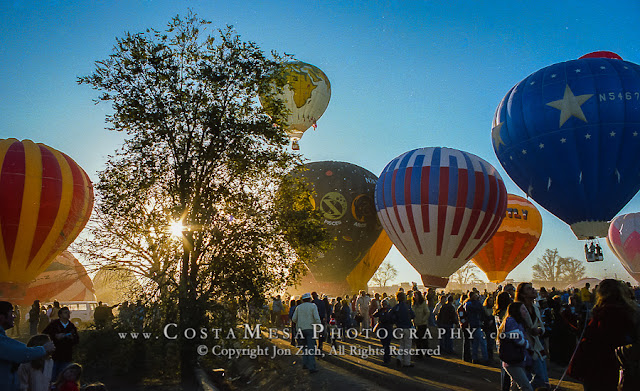 You can literally touch the balloon gondolas and feel the heat, and the roar, of the propane burners.  It’s hard to describe the combination of excitement and amazement, and the pictures barely do justice to the feeling of being there.  That’s why over 100,000 people pack the venue to be part of the action each day of the week-long event.  The attendance reported for the last day’s mass ascension was estimated at 130,000. 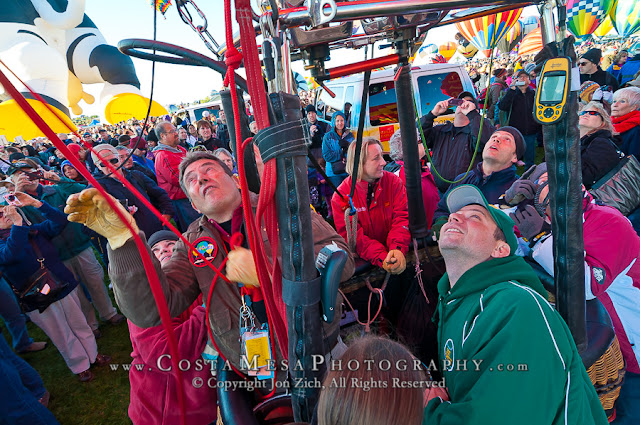 This annual event is in October, and now would be a perfect time to get your plans and reservations in place...but don't wait too long!

To see my entire collection of images, visit my website gallery at:  http://www.costamesaphotography.com/The-Southwest/New-Mexico/ABQ-Balloon-Fiesta/ 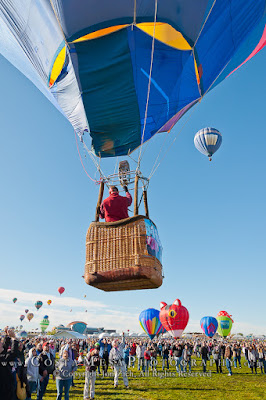 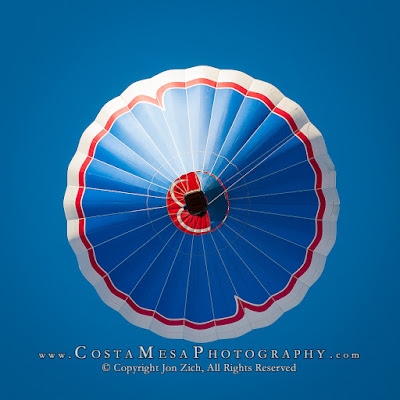 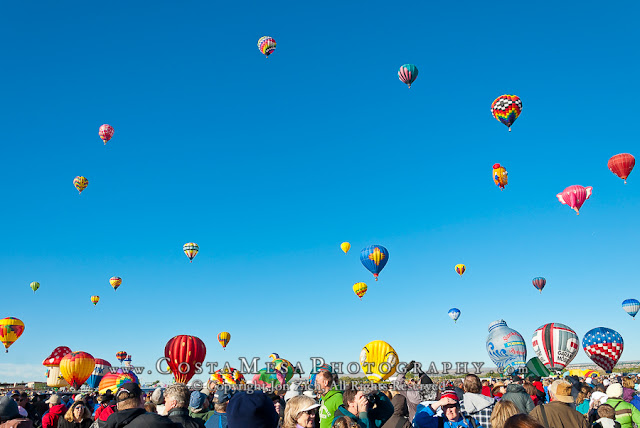