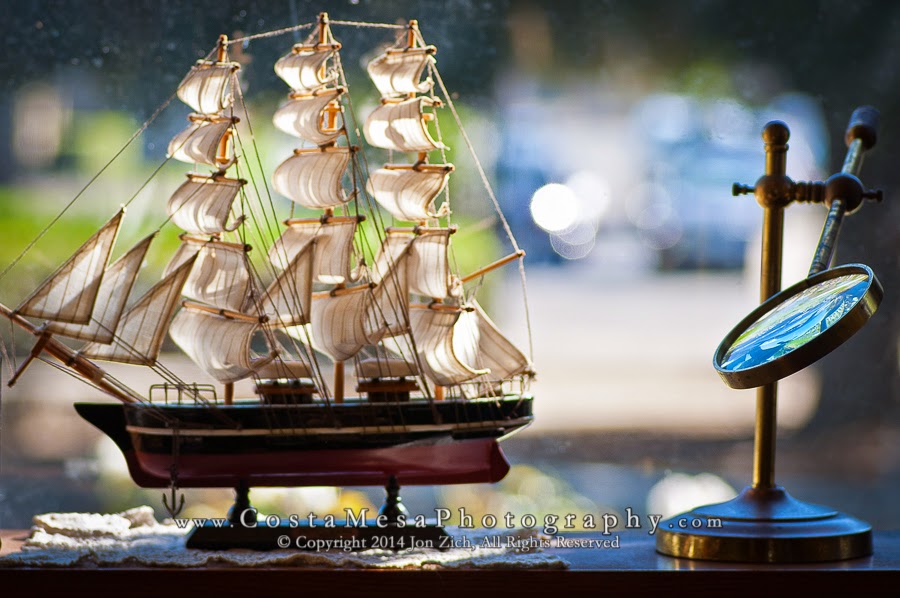 This week, the Port of Los Angeles will be just one of three west coast ports bestowed with the honor of welcoming “tall ship” vessels to their shores. The Tall Ships Festival Los Angeles will showcase domestic and international ships, including some of the most acclaimed worldwide, including the official Tall Ships of the City of Los Angeles: Irving Johnson and Exy Johnson, The Twin Brigantines.

Although it was our hopes that the ships would approach the Port of L.A. from the north, only the Tole Mour came from that direction.  The remaining ships seemed to have already been moored inside the Port, and went out beyond the jetty to assemble for the formal parade into the harbor, kicking off the Tall Ships Festival. 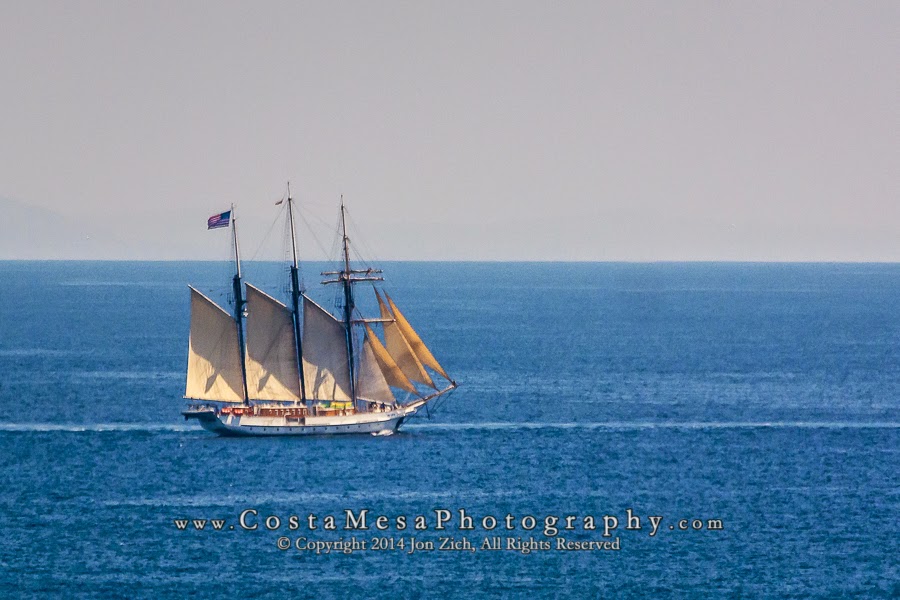 Our vantage point for all of this was Point Fermin, which has its own history.  Built in 1874, the Point Fermin Lighthouse was the first navigational light into the San Pedro Bay. The design was used for six lighthouses built between 1873 and 1874, of which three are still standing, East Brothers in San Francisco Bay, Hereford Light in New Jersey, and Point Fermin. The Stick Style is an early Victorian architectural style and is simpler in design and decoration than the later high Victorian period. It is characterized by its gabled roofs, horizontal siding, decorative cross beams and hand carved porch railings.  And what luck today—they were open for docent-led tours…nice!  Although they didn’t allow pictures inside, they did take you up all five floors to where the Fresnel lens used to be positioned (now on display on the ground floor). 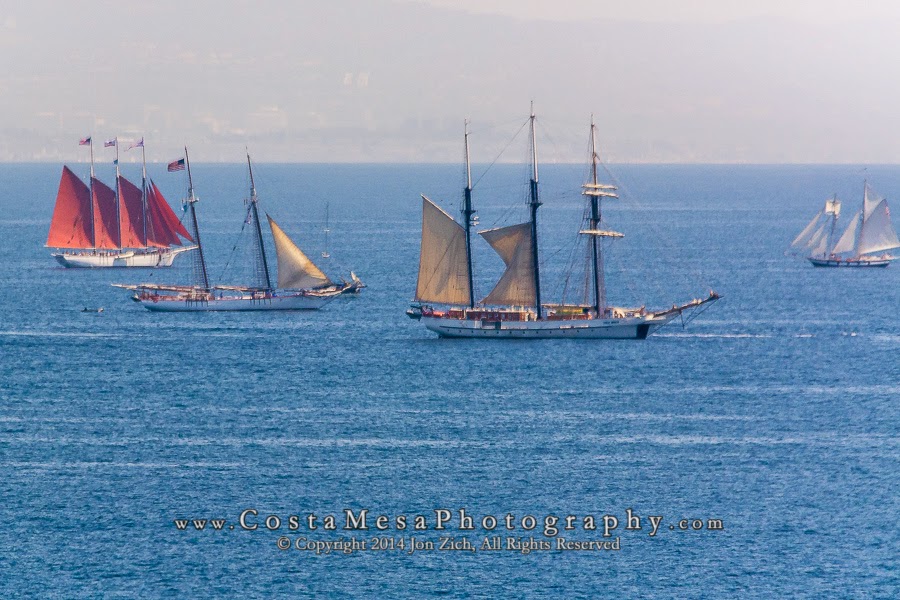 So the tall ships were magnificent, even though they were quite a distance away.  In between watching the ships assembling, there were a great many pelicans flying up and down the coast.