When is a Full Moon a Supermoon?

The full moon of November 14, 2016 was not only the biggest, closest and brightest supermoon of the year, but it’s also the closest supermoon since January 26, 1948. This full moon instant happened in the morning hours before sunrise.  The moon won’t come this close to Earth again until November 25, 2034.

Astronomers call this sort of close full moon a perigee full moon. The word perigee describes the moon’s closest point to Earth for any given month. Five years ago – when the closest and largest full moon fell on March 19, 2011 – many began using the term supermoon, which we’d never heard before. In the following years, we heard this term again to describe the year’s closest full moon on May 6, 2012, and again on June 23, 2013, and again on August 10, 2014, and yet again on September 28, 2015.  The full moon last month on October 16, 2016 – was also a supermoon, but this November supermoon was even more super because the time of full moon fell even closer to the time of the moon’s closest point to Earth. 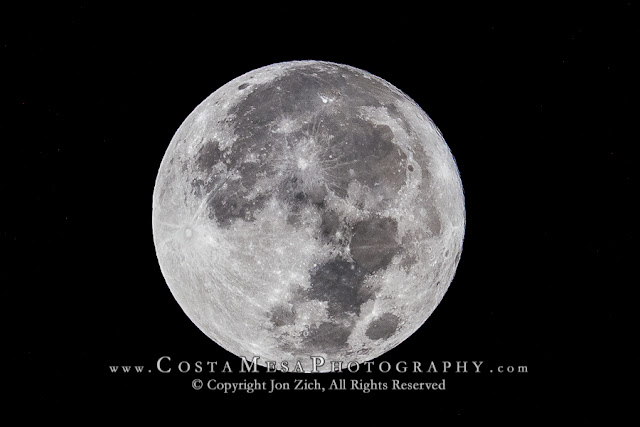 So when the alarm goes off at 4am you question why you thought it was such a good idea to wake up early and head out to photograph the setting of the supermoon…  But once out on the sand at the Huntington Beach Pier, it became clear…wow! 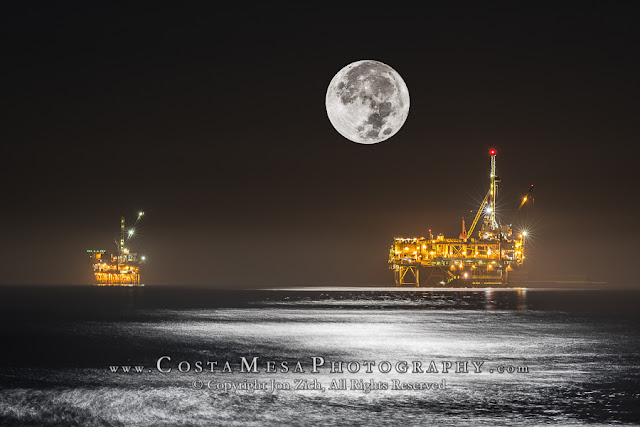 And after the moon finished setting and the sun came up, the beach began to get populated with surfers.  I believe in Heaven, and I sometimes wonder if it’s pretty close to where I live… 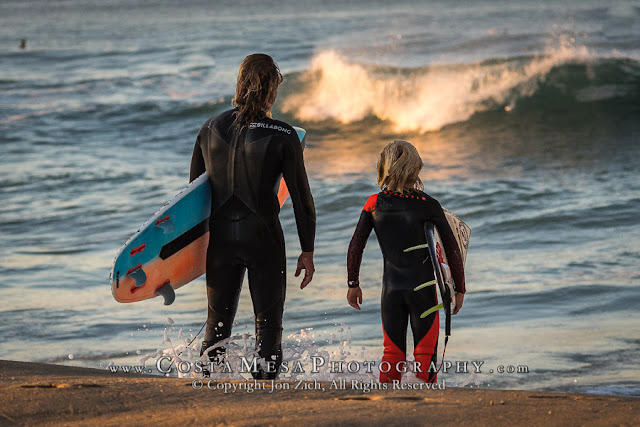 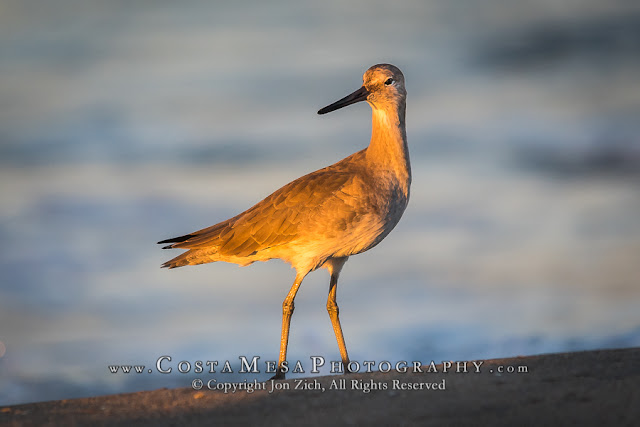 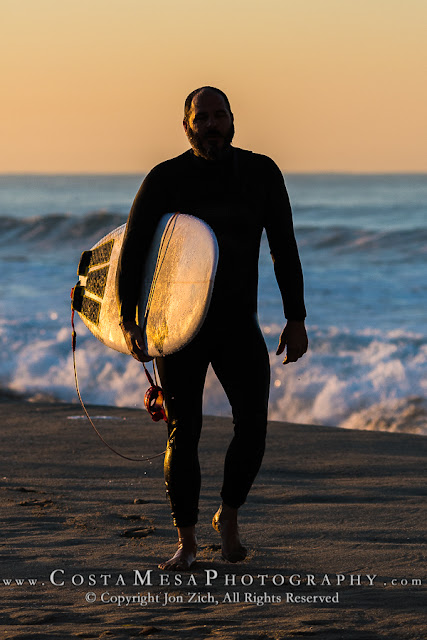 To see more images from my Huntington Beach collection, visit my website gallery at:  http://www.costamesaphotography.com/California/OC-Orange-County/Huntington-Beach/